Since 2014, China National TV (CCTV中央电视台) had been pursuing Ms. Robyn Frisch, Founder and CEO of Rochem International Inc., in the hopes of featuring her in a documentary that is part of a series that recognizes Chinese citizens who have moved abroad and become highly successful.  For four years Robyn declined the requests of CCTV as she didn’t feel she had created the same amount of success to deserve the documentary as others who have had the honor of being featured. Finally, in 2018, after CCTV’s persistent follow up, Robyn accepted the invitation. On July 22, 2018, CCTV sent a crew of four people, including the producer, Director, and two camera men, to New York to spend two full days following in the life of Robyn. Wanting to showcase the success that Robyn has had growing her business, the crew filmed and interviewed not only at Rochem’s 60,000 square foot headquarters in Hauppauge, NY, but also at their more modest previous locations. Rochem’s employees were not shy in expressing their feelings towards their fearless leader, “We are so proud of our Founder and CEO, who back in 1990 left China to come to the U.S. with empty pockets yet and amazing level of confidence, courage and enthusiasm. In 1994, after only four years of being here she formed Rochem International. She built her own “Dream Team” by obtaining the highest sought after professionals from the top Fortune 500 companies who worked hand in hand with her to market and supply Chinese pharmaceutical, nutritional and sweetener raw materials to the leading global companies in regulated markets. Her story is one of great inspiration and shows that you can make your “American Dream” come true. We all look forward to seeing the CCTV documentary when it is broadcast in a few months and we look forward to what new great things Robyn has ahead.”

She is a passionate beautiful Rose,
她是热情洋溢的铿锵玫瑰,
She is an inspirational Individual,
她是炙热似火的创业女神,
She is a free flying Eagle,
她是展翅高飞的草原红鹰,
She is an independently confident Chinese Woman!
她是独立自信的中国女人!
—Special Documentary about Rochem’s CEO-Ms. Robyn Frisch by CCTV
—CCTV纽约专访洛比化学国际公司CEO—费若宾女士 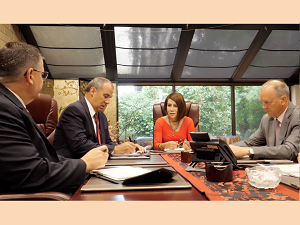 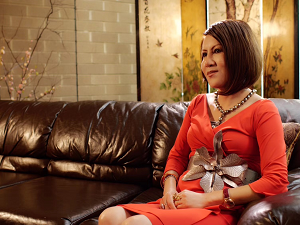 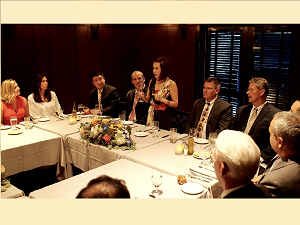 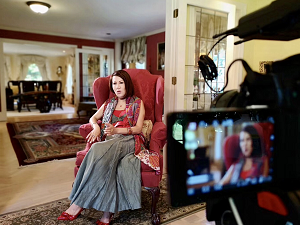 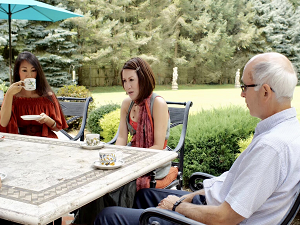 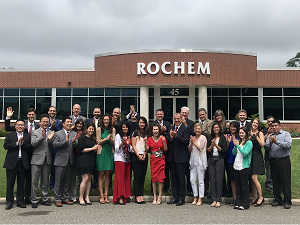 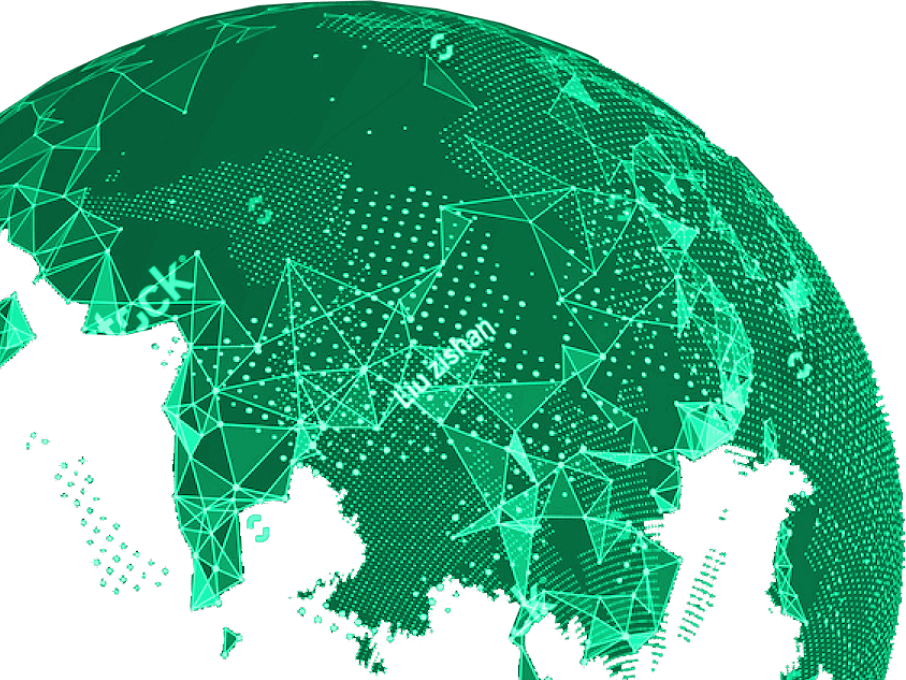